The Anglo-Saxon World Is No More 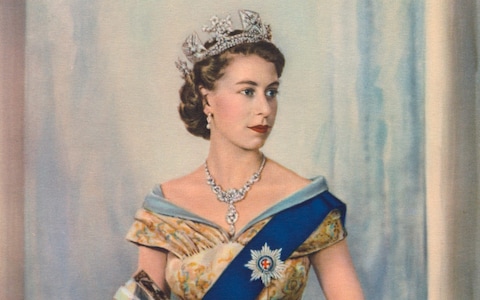 The Queen has become the latest victim of cancel culture after students at an Oxford College voted to remove her portrait.

The Queen’s likeness hung in the middle common room (MCR) of Magdalen College, which has a long association with members of the Royal family.

The MCR committee made up of graduate students voted for the portrait, a colourised print based on a 1952 photo of the monarch, to be taken down, claiming it represented an unwelcoming symbol of “recent colonial history”.

The portrait has now been removed, according to the Committee’s president, and it is understood it will be put into storage.

MCR president Matthew Katzman told The Telegraph: “It has been taken down. It was decided to leave the common room neutral. That was what this was about.

“The college will have plenty of depictions of various things, but the common room is meant to be a space for all to feel welcome.” 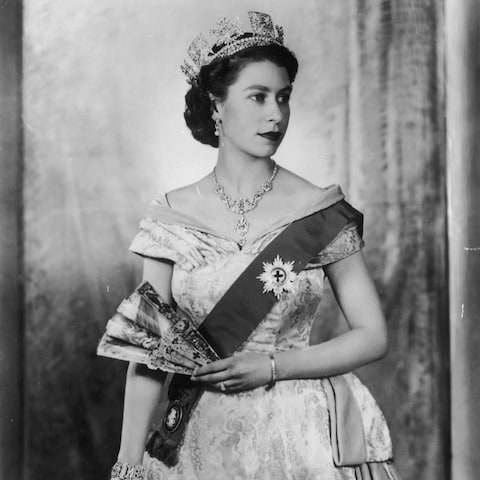 The original photograph taken in 1952 by Dorothy Wilding to mark the Queen’s accession and coronation CREDIT: Hulton Archive /GETTY IMAGES

The vote was called in the interest of domestic and international students who might object to the imagery.

The picture belongs to Magdalen College, which had no role in the removal, and academic leaders said all unwanted furnishings and decorations “are carefully and safely stored by the College if not on display”.

The decision to remove the image has provoked widespread criticism, including from Mr Williamson, who said: “Oxford University students removing a picture of the Queen is simply absurd.

“She is the Head of State and a symbol of what is best about the United Kingdom.

“During her long reign, she has worked tirelessly to promote British values of tolerance, inclusivity and respect around the world.”

Magdalen has indicated it will not intervene to reverse the decision, despite the long association between royalty and the college, which the Queen herself visited in 1948 to receive an Honorary Degree from Oxford University, and again in 2008 to mark its 550th anniversary.

Sir John Hayes, chairman of the Common Sense Group of Conservative MPs, said: “The sad thing is that you would think that the people of Magdalen College Oxford are reasonably bright, and this decision would suggest that they are not. 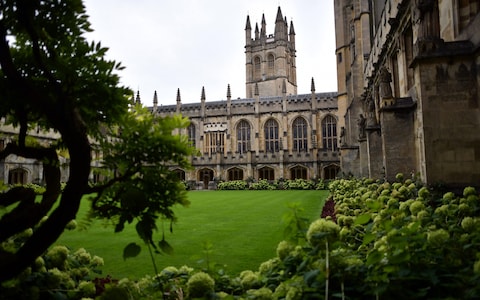 Magdalen College was founded in 1458 with the help of Henry VI, and has been visited by various reigning monarchs CREDIT: Carl Court /Getty Images

“The Queen is the head of the Commonwealth and respected across the world as such, and to try to suggest anything otherwise is a dishonest distortion. The people involved should be thoroughly ashamed of themselves.”

Founded in 1458 with the help of Henry VI, the college has been frequented by reigning monarchs, remained loyal to Charles I in the Civil War, and in the 20th century became the alma mater of Prince of Wales, later Edward VIII.

In 2000 the college made headlines when then Chancellor Gordon Brown branded the failure of the student Laure Spence to gain a place there an “absolute scandal” and a case of elitism.

More recently Magdalen’s President, Dinah Rose QC, has come under fire over her representation of the Cayman Islands in a legal case in which the Caymanian government opposed the legality of gay marriage.

She has voiced her support for LGBT rights and retained her place at the college.

Ms Rose spoke following the latest college scandal, saying: “Magdalen College’s MCR is an organisation of graduate students who have their own common room.

“The way they choose to decorate that room is a matter for them.

“Magdalen believes strongly in freedom of speech, and supports the right of its students to conduct their affairs in accordance with their own democratic processes.”

Ms Rose explained that the image had been bought and hung by a previous crop of students in 2013.

The colourised print showing her wearing a crown, white gown, and blue sash, is based on a 1952 photograph taken by Dorothy Wilding to mark her accession and coronation.